Your group of helpers (friends, family & volunteers) and people being helped will be housed within a CHAI Group, these two broad categories of people are referred to as Users and People/Clients.

Users are the Group’s helpers or volunteers, they have their own accounts on CHAI Community, they are able to interact with a limited set of Client records based on which Teams they belong to. Depending on their role within the Group, they may also be able to manage other users. Additionally, they will also have access to their own record in CHAI.

Clients are people in the Group who are receiving help but they will not be actively using CHAI. They will have a record within CHAI that is assigned to one or more Teams and as such will only be accessible by Users that are members of those Teams.

The Group’s Users are split up into Teams and Clients are assigned to the most appropriate Teams.

Read more about Teams and how to use them here

There are three User Roles:

Other than the account that was used to create the Group, all accounts begin as standard Users  by default.

Before they are added to any Teams, the only record that a User can see or interact with will be their own.

After a Team Leader  or a Group Manager  has added them to one or more Teams, they will then be able to interact with the records of any Clients who have been assigned to their Team.

A User  can be given the role of Team Managers for one or more of the Teams that they belong to.

As a Team Manager, they are then able to do the following for their Team:

The person whose account was used to create the Group will automatically become its first Group Manager .

Group Managers will have the same permissions as a Team Manager across all Teams, and they will also have these additional abilities: 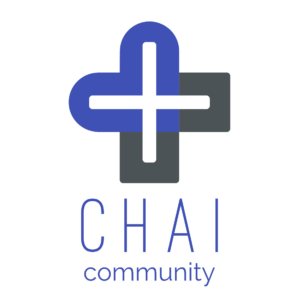